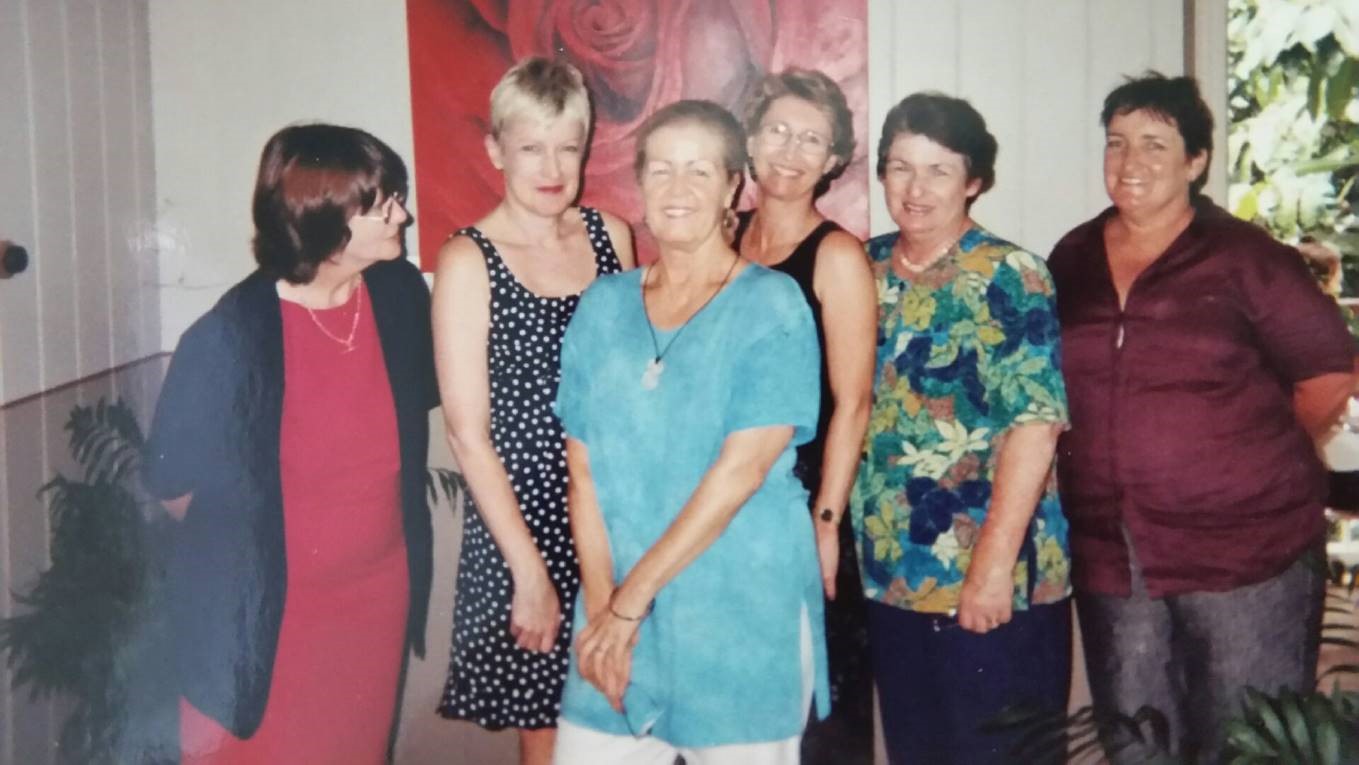 A brainstorming session by a group of people sitting on bean bags has forever changed the lives of the elderly in Brisbane’s northwest to southwestern corridor. Out of that session in 1989, investigating how to best meet the needs of the elderly around Paddington, was born Jubilee Community Care. Now in 2019, Jubilee celebrates its 30th birthday.

In its inception Jubilee was a Community Options Program, a pilot project by the University of Queensland’s Social Work Department and funded jointly by the Australian and Queensland governments. The project was overseen by a Steering Committee under the auspices of the Aged Care Unit of the Red Hill Paddington Community Centre.

Current Jubilee Management Committee president Judy Salecich reported it was a great success and, in 1996, Jubilee Community Care Association Inc was established as a separate incorporated body. “Many individuals contributed significantly to Jubilee Community Care in those early years,” Dr Salecich said. “Judith Rodins was the first manager (coordinator), leading the pilot program and then the organisation for 14 years from 1989 to 2002. Judith was also a board member for several years.”

Jubilee will host its 30th birthday celebrations later this year. Watch this space to find out more. And if you have any memories or memorabilia to share email marketing@jccagedcare.org.au or phone 3871 3220. 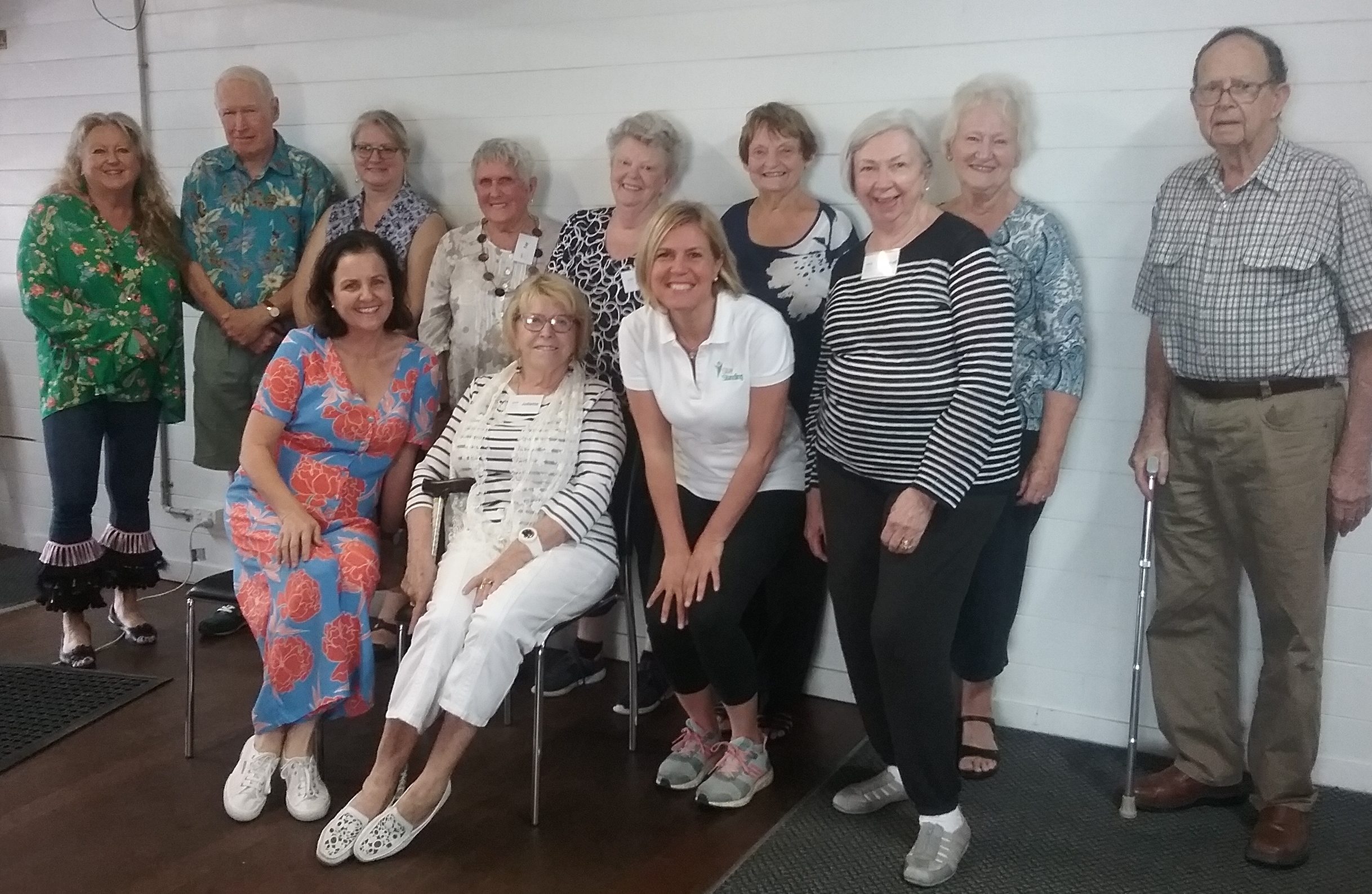 Falls are a major health issue in the community with about 30 per cent of adults aged over 65 falling at least once a year. Having a fall has many detrimental effects. Acccording to the Australia and New Zealand Falls Prevention Society, falls account for 40 per cent of injury-related deaths and one per cent of total deaths in this age group. But the effects are not just physical. Falls can result in restriction of activity, reduced quality of life, disability, and decreased mobility which often results in increased dependency on others.

But there is help for people who want to improve their balance, confidence and mobility, and decrease their risk of falls. Jubilee runs regular Stay Standing falls prevention programs, helping you maintain your independence. Stay Standing is the only accredited falls prevention program in Australia and includes a home program of exercises. Sessions are held on Fridays for eight weeks and each one includes exercises, presentations from Brisbane allied health specialists and morning tea.

Program topics covered include:
»» Assessment with physiotherapists Monique or Tim and home program of exercises to prevent falls in week one.
»» Falls contingency planning, SMART goals and managing chronic pain.
»» Managing continence with a nurse and Healthy Bones with a dietician.
»» Safety at home with an occupational therapist, Vision with an optometrist and Hearing with a audiologist.
»» Footwear to stay safe and comfortable on your feet with a podiatrist and Safety away from home with the Queensland Police Service.
»» Managing medication and sleep with a pharmacist.
»» First Aid with the Queensland Ambulance Service including recognising common senior emergencies.
»» Exercise review and outcomes and a celebration in the final week.

The next Stay Standing course will begin at the Bellbowrie Tavern, Bellbowrie, on May 3. Another course will be held at Indooroopilly, starting July 19. To find out more phone Jubilee Community Care on 3871 3220.

Changes to services with public holidays

There will be some changes to services provided by Jubilee Community Care due to public holidays during April and May. Services on April 19, 22 and 25, and on May 6, will be affected.

Essential services of personal care, medication assistance and meal preparation will be provided on these days while domestic assistance, social support, respite and shopping will not be provided. Also, the office will be closed on these public holidays. 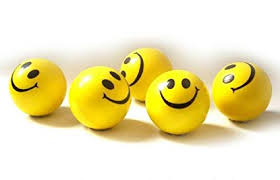 Jubilee Community Care has had overwhelmingly positive results from its latest survey of Commonwealth Home Support Program clients. The survey was conducted in February and had a 53 per cent response rate.

Respondents suggested they would recommend Jubilee because it was efficient and well managed; pleasant, helpful and effective; they recieved personalised service; services were affordable; clients could overcome loneliness and social isolation and phobia; and Jubilee had quality staff, excellent communication and first-class activities, and was “Perfectly wonderful in every way”.

When asked how Jubilee could improve responses included:
• By having a greater focus on IT Support
• Recognise, research and introduce new services (eg. gardening, handyman services, hair and nail cutting). Jubilee can arrange access to these services. Please contact our office for details.
• Food preparation – could teach as oppose to just doing it. This would increase the helpfulness of the visits. We will look into this, thank you. 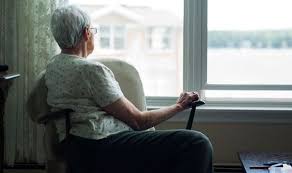 Researchers at the University of Queensland’s Institute for Social Science Research are looking for older adults living at home to volunteer for a study on loneliness and daily activities. The hope is that this research will contribute to improving programs which support the quality of life for older adults.

The study involves filling out a questionnaire on your subjective wellbeing and also writing down your activities over a 24-hour period in a time diary. Jubilee Community Care Brisbane is assisting this research by mailing out this questionnaire, which should arrive in participants’ letterboxes soon.

Participation in this project is entirely voluntary. If you are interested in helping this important research, please complete the questionnaire and return it by post using the stamped return envelope. To thank you for your time, all participants in the study will be entered into a prize draw for a $200 Coles/Myer gift card.

Some participants also will be invited back to provide more information about their activities. If you are selected, you will be asked to keep a time-use diary over a period of two weeks and to wear an actigraphy watch – a device similar to a Fitbit that can record your movement digitally. Researchers will also invite you to talk about your daily activities in an interview. Participants in this in-depth part of the study will each receive a $40 gift card.

For more information, please contact lead researcher Dr Jack Lam by email at j.lam@uq.edu.au or phone 3346 7630. This study is conducted by the Institute for Social Science Research and the ARC Centre of Excellence for Children and Families over the Life Course.