Rob and Gwen are Ekka legends 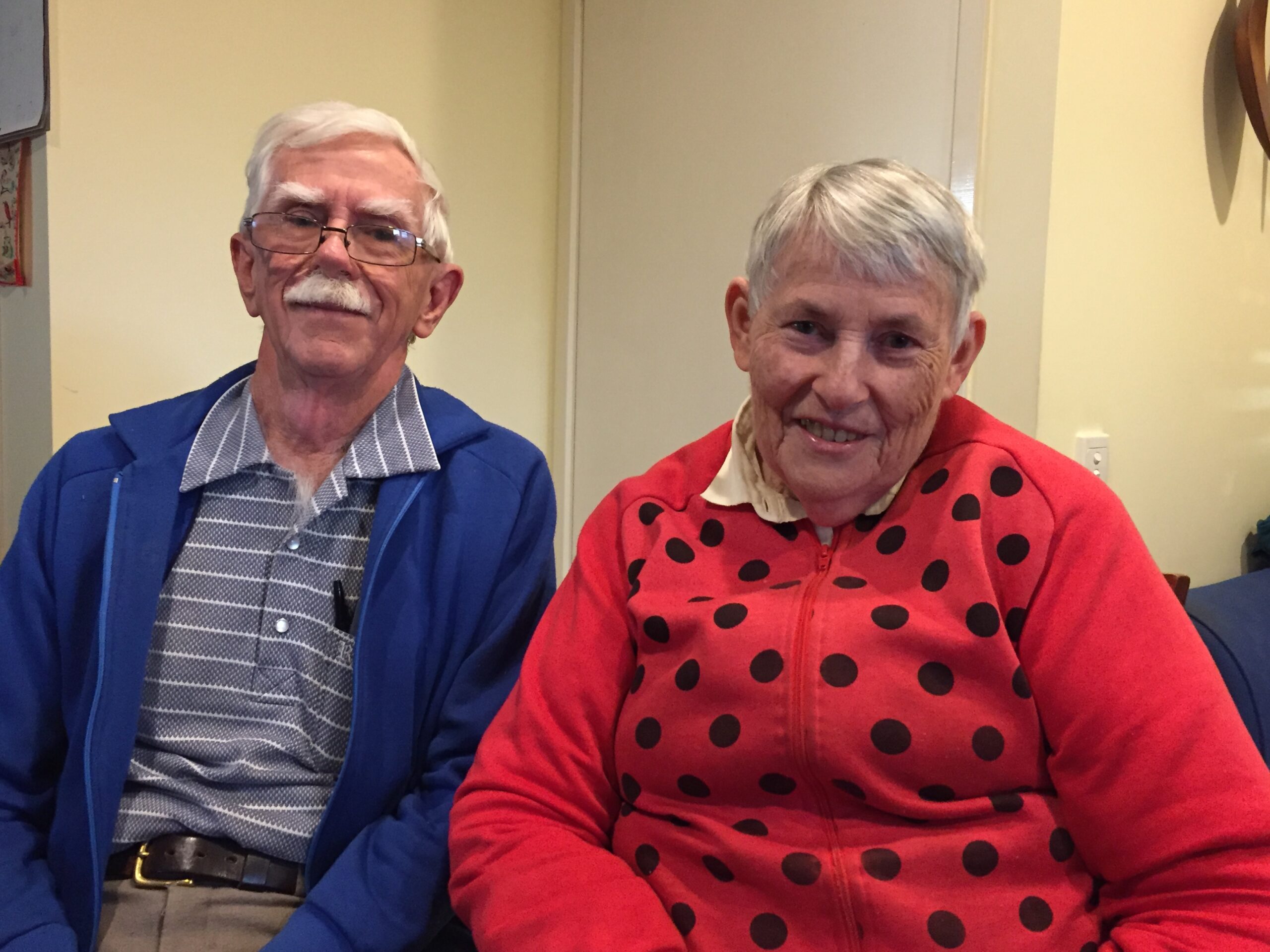 Every August the RNA Showgrounds are like a second home to Jubilee clients Robert and Gwen. The pair started attending the Ekka as teenagers and branch representatives of the Queensland Junior Farmers’ Organisation.

In 2017 Robert was honoured for his 50 years’ service as an Agricultural Hall Steward. Gwen also has been there just as long – working, supporting Rob and also in an official capacity since 2001.

“We used to work on the (Junior Farmer) exhibits at the show – there were five big district exhibits and then smaller ones,’’ Rob said. “We were helping build the exhibits and then we became stewards and managed the agricultural exhibits on behalf of the RNA.’’

And changes over the years? Rob said as farmers spent more time today maintaining their properties the number of district exhibits waned, taken over by junior exhibits by schools and community groups. “It has also taken on a different aspect these days,’’ he said. “The entertainment now dominates and you have to hunt for the displays.’’

And what keeps them coming back? “Every show is a highlight. The people are what make the show happen and make it happy,’’ Rob said. “We have made lifelong friends.’’

And Gwen enjoys meeting new people and catching up with old friends. “I like to see the country people and you also get to know people very well,’’ she said.