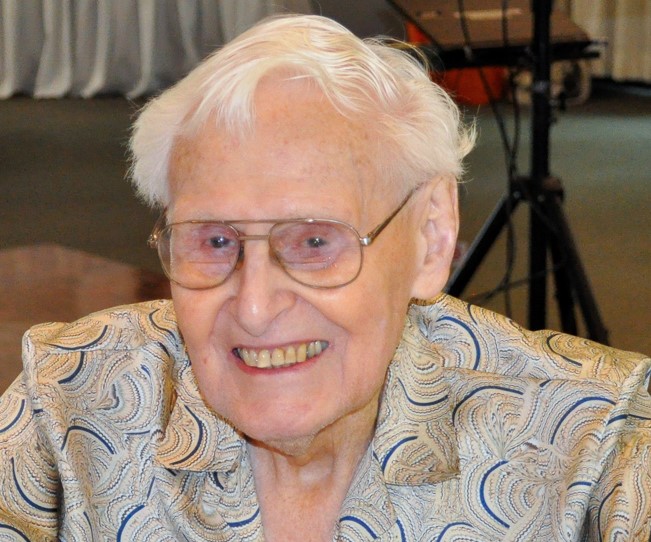 A lifetime’s work in education and as a botanist has earned Jubilee Community Care client Ray a special honour.

On Australia Day Ray was appointed an Officer of the Order of Australia (AO) for distinguished service to science, and to education, in the fields of botany, plant ecology and conservation.

Ray, 95, was not aware who nominated him but had no trouble keeping the honour quiet until it was formally announced. “I am very flattered of course,” he said.

Ray is an Emeritus Professor at the University of Queensland. He also has lectured at the universities of Melbourne and Adelaide. In 1948 he was part of the landmark American-Australian Scientific Expedition to Arnhem Land.

Ray is a life member of The Royal Society of Queensland, has been a member of the Australian Academy of Science, the International Biological Programme, and of numerous science advisory committees. He has published widely in the fields of botany, ecology and conservation.