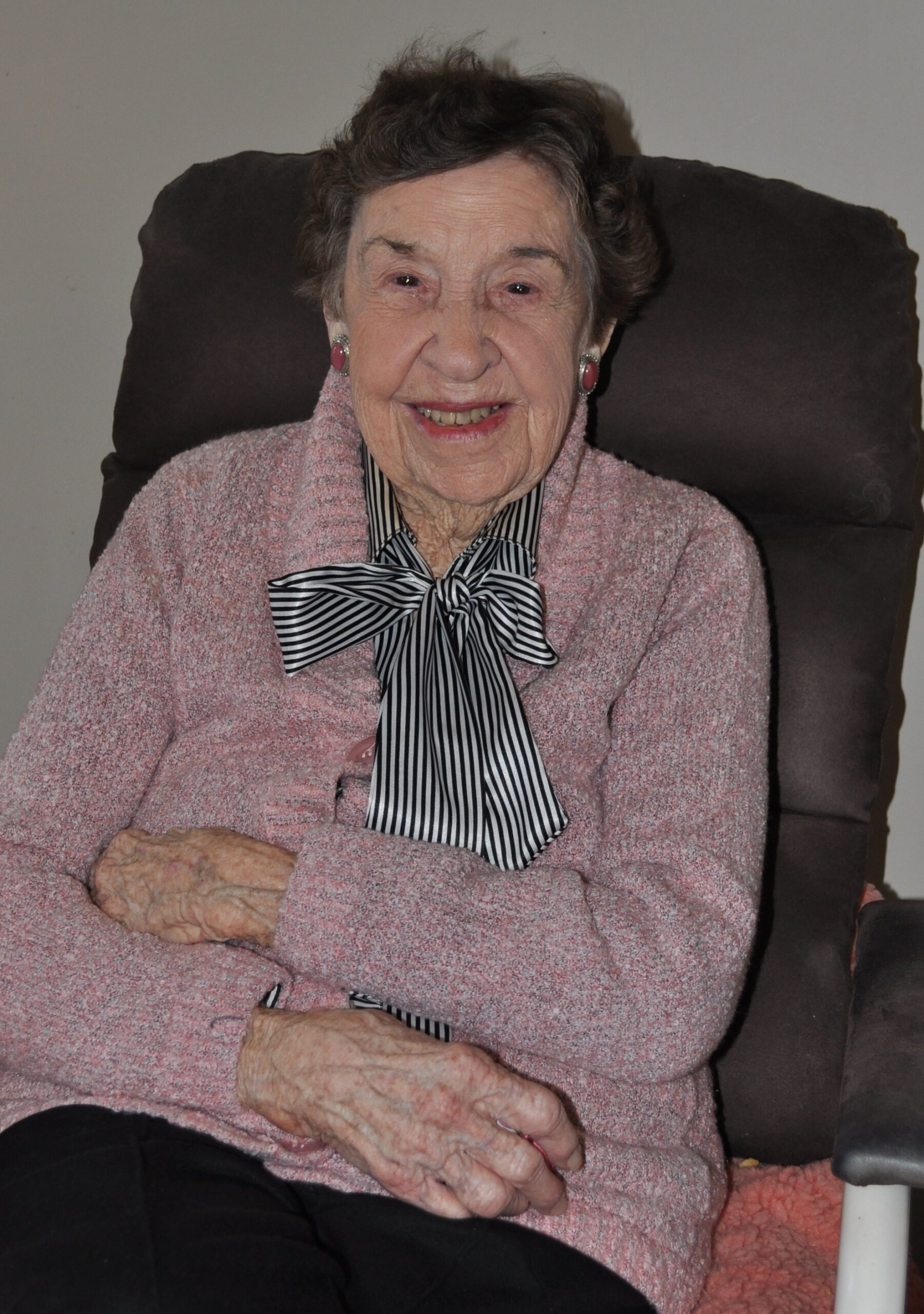 Growing up on a dairy farm in Petrie in the Moreton Bay Region, Jubilee client Nancy never thought she would see the change she has in the past 100 years. Nancy, who has lived for almost 70 years in Bardon, is in awe of the progress of the suburb and the city.

“I was born in Wooloowin Private Hospital and my parents had a property at Petrie, a dairy farm. In those days there was no electricity and phone. We had a couple of fellows working for us and I used to help out too,’’ Nancy said.

When Nancy was 24 she joined the Australian Women’s Army Service as a staff driver at Kelvin Grove. She was there for four years until she met and married Albert, also stationed at Kelvin Grove. “I loved the work, it was great,’’ she said. “I also did my own maintenance on the vehicles like changing the oil.’’

After marrying, Albert was sent to Japan as part of the British Commonwealth Occupation Force and only saw Nancy every six months when he received leave. After four years Nancy joined him in Japan where she worked in a BCOF office.

At 34 Nancy returned home to Brisbane and lived with her parents until she and Albert bought land and built a house at Bardon. In October 1952 daughter Robyn was born.

After Robyn’s birth, and as was expected in the day, Nancy stayed home. She filled her days reading, dancing and later attending Seniors Citizens activities and tai chi. And some 60 years later the changes around her home are marked. “I used to know everyone in the street,’’ Nancy said. “Now there is a big block of units going in at the top of the street – who would have thought that when we built all those years ago?’’

And how did Nancy celebrate her 100th birthday in late June? She was joined by family and friends for a lunch at Gambaro’s restaurant. “I think I’m fortunate really to have the health I do,’’ Nancy said about turning 100. “I can’t complain really. I’ve always had an active life and I think good genes too.’’