Ekka has grown in its 142-year history 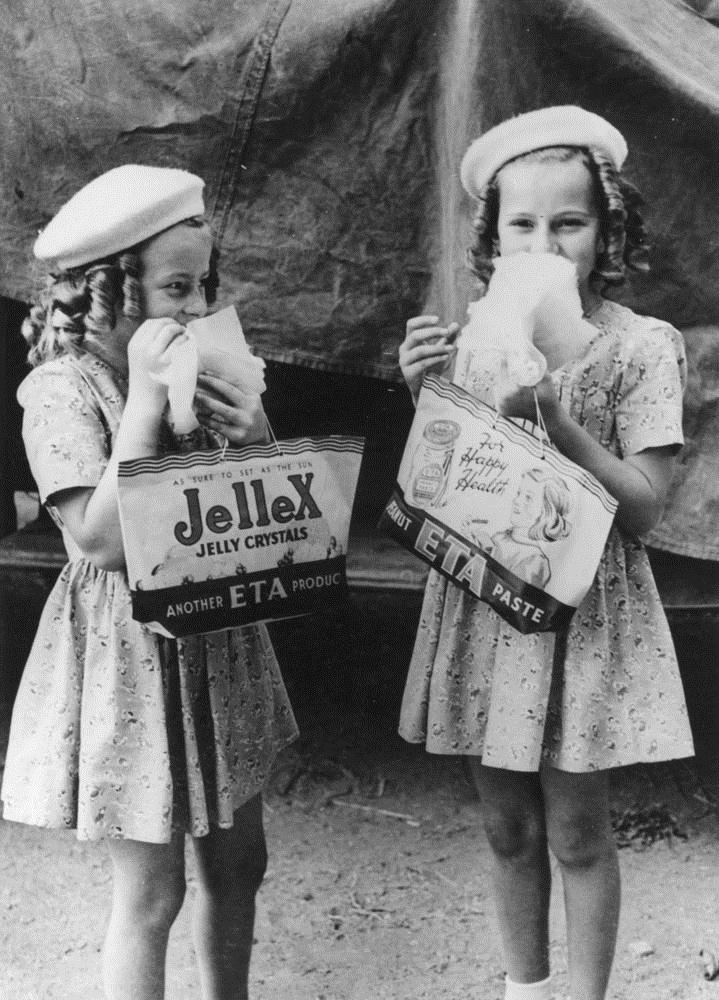 The carnival operators are on their way, prized fruit and vegetables are ripe for the picking and livestock are about to be preened. Yes, the Royal Queensland Show, aka the Ekka, is on its way.

Running this year from August 10-19, the Ekka is Queensland’s largest and most-loved event. Last year the Ekka generated more than $220 million for Queensland’s economy with more than 3500 jobs created. More than 800 volunteers helped stage the show, with more than 550 exhibitor stands and 130,000 Bertie Beetle showbags sold.

But things were quite different when the first show was staged in 1876. It was deemed by many to be the most important event since Queensland’s separation from New South Wales in 1859.

The first Intercolonial Exhibition of 1876 was held at Bowen Park in August, attracting 17,000 visitors. Entry to the grounds in the morning was a half-crown or visitors could wait until after the official opening when the cost of a ticket fell to one shilling. Visitors were treated to more than 1000 exhibits. Food was served on long tables and the first show bag, a bag of coal, was free for all visitors.

The show had 1700 competition entries in more than 600 categories, the largest prize being 25 guineas. Competitors were charged two shillings and sixpence per entry. Three breeds of cattle were displayed – Durham, Hereford and Devon.

The first Ekka ride, a merry-go-round, operated in 1877. Other highlights over the years include 1879 when Ekka patrons were amazed by telephones, microphones and electric lights; 1894 when the first fireworks were displayed; the 1950s when the now symbolic Ekka fairy floss, butter board sandwiches, Strawberry Sundaes and dagwood dogs were introduced; and 1964 when the animal nursery began.