Salvos legal are an award winning law firm with a difference. They provide quality commercial and property law advice on a paid basis. However, all of their fees (less expenses) fund their “legal aid” sister firm, Salvos Legal Humanitarium, which is a full service free law firm for the disadvantaged and marginalised. Both firms are owned by The Salvation Army.
Salvos Legal provide free advice once a month in five locations across Brisbane to help with matters involving the police, debt, neighbourhood disputes, centrelink matters, family law, housing, child safety as well as family migration.

To find out more contact Salvos Legal by calling 07 3280 8860 or emailing enquiries@salvoslegal.com.au 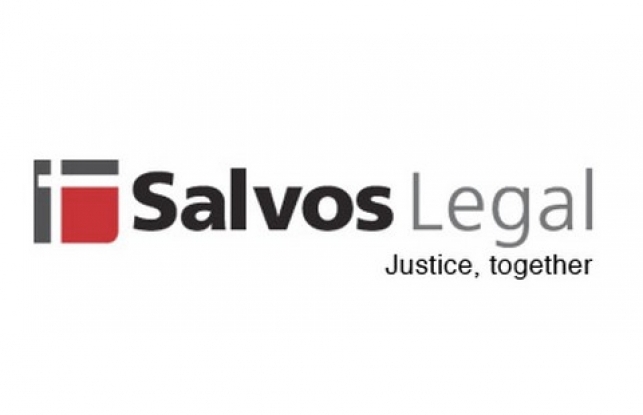 Linda has been working for Jubilee Community Care, part-time for almost six years now. Linda loves working at Jubilee just as much as she loves being outdoors with her gorgeous German Shepherd…her husband is ok too, she jokes.

What do you love about working at Jubilee?
I love the variety! Every day there is always something new and different about my day. I also enjoy getting to know clients and at times being a special part of their lives. I always hope to make a difference.

What’s something that makes you smile?
If you didn’t laugh you’d cry. So I just go with the flow. Life’s short so enjoy everything you can!

What’s something you’ve learned working for Jubilee?
My clients often say “do it while you can!”; take that holiday, climb that mountain, treat yourself to something special now and then.

What do you like more, sweet or savoury?
Basically I love food. There isn’t much I don’t like, but chocolate is always good anytime. 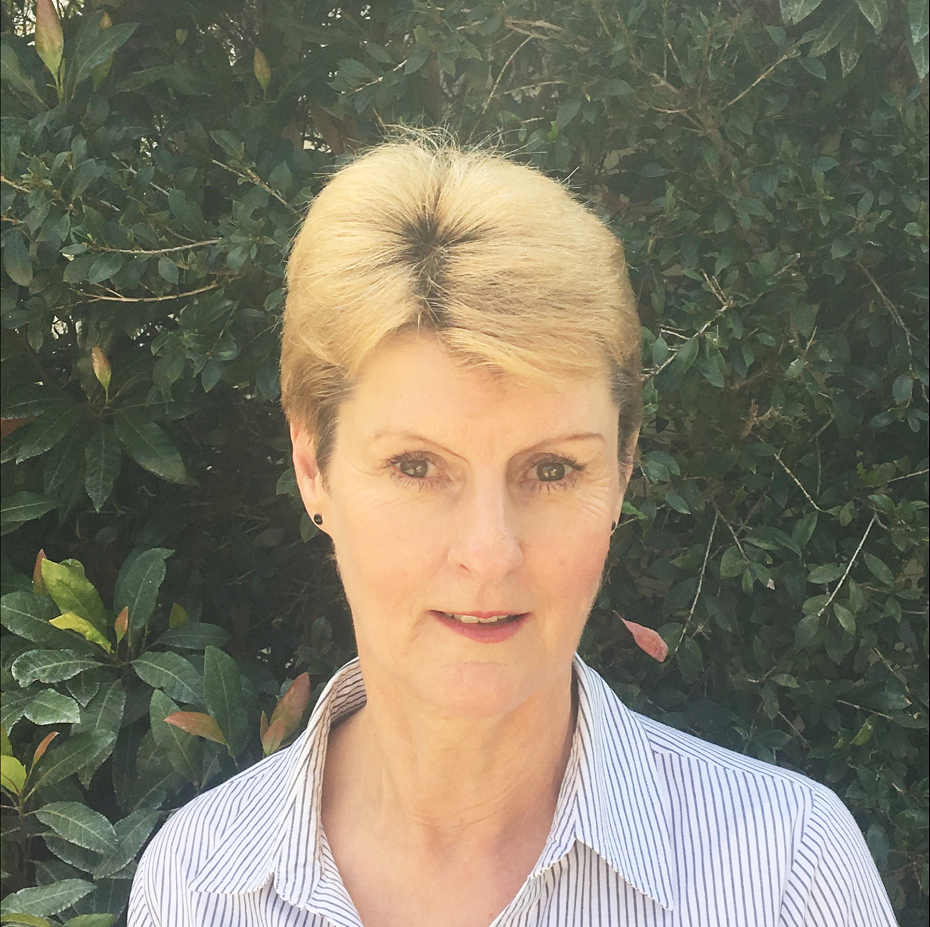 Stay Standing in May

Learn falls prevention strategies with Jubilee. “One out of five falls causes serious injury such as broken bones or a head injury and the risk increases as we get older,” states, Client Support Coordinator, Sandy Kelly. “Stay Standing is Australia’s first nationally quality accredited falls prevention program.” Stay Standing is an 8 week course designed to empower older people to continue living at home and focuses on strategies from medical professionals alongside a program of exercises.

The program is over 8 weeks and is held 4 times a year with the following focus:

Over 120 seniors have successfully completed the course with Jubilee since 2013 and the next one starts on May 12 in Indooroopilly.

Last month, the Stay Standing Falls Prevention Program team were named runners up for the “2017 Excellence in Care” Team Awards. The awards night was held by Queensland Leading Age Services Australia (Queensland LASA) at Jupiters’ Casino to celebrate contributions towards the quality of life of older Australians. The Team award was hotly contested and representatives from Jubilee were proud to be recognised as finalists for our Stay Standing program.
In the five years since Jubilee Community Care started delivering the program, Stay Standing has helped more than 100 members of the community learn how to prevent falls. Sandy, Client Support Coordinator, Minky and Rossana (both Support Workers) are the team at the heart of this program. Together, they work tirelessly behind the scenes to organise and run the course. It’s a powerful program, run by wonderful people and after the awards night, we’re glad other people think so too!
The eight-week program is very popular, with graduates saying how much they enjoy the classes and can really see the results. It’s the first accredited falls prevention program in Australia and we work hard to make it accessible to anyone who wants to participate.
Why not experience it for yourself and give Sandy a call today? 07 3871 3220 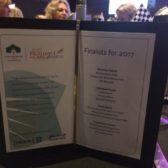 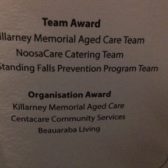 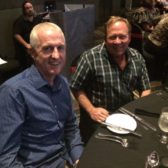 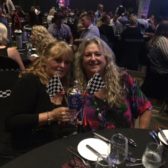 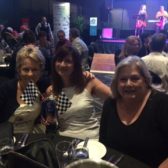 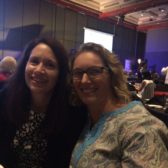 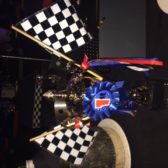 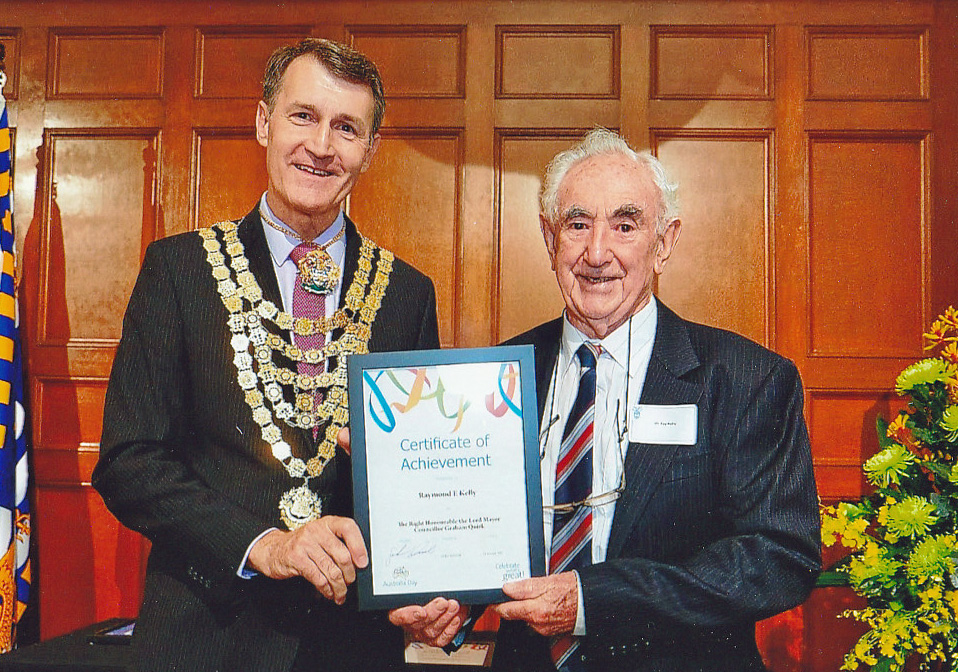